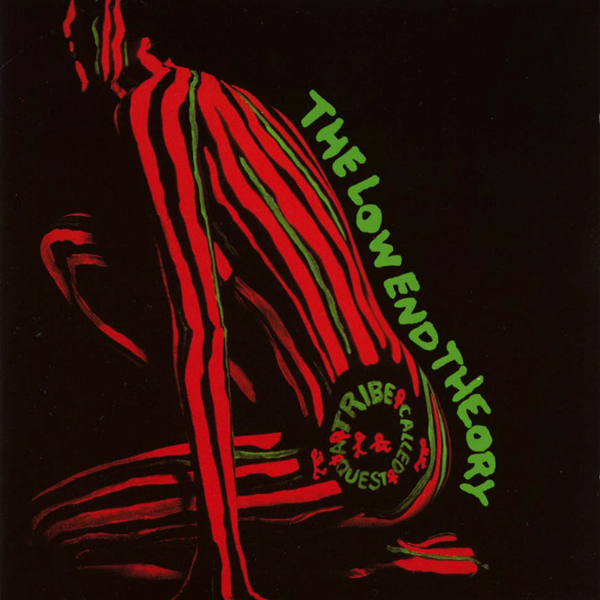 With the follow up to People's Instinctive Travels And The Paths Of Rhythm, ATCQ continued with the jazzy beats (even increased it a bit), but something else seems to be missing.

It's not curses and slurs, cause even though I for some reason got a partially "clean" version of the album, i.e. the one with all the cursing and slurs edited out (well, "all" makes it seem like more than it is). And as they've been notoriously strict not even "ass" is allowed, which makes for a hacked up experience, at least until Show Business, where cuts are gone and you get the (metaphorical) full frontal.

No, the thing missing is the playfulness - on the debut they rocked some amusing tracks, but here the counterpart of Pubic Enemy is the huge-potential-to-be-misunderstood The Infamous Date Rape, which combines dubious lyrics with a too jolly beat for the subject matter. And there's definitely no Can I Kick It (although there are still good tracks - Scenario and Excursions to name a couple). But then again, People's Instinctive Travels… is a tough act to follow.