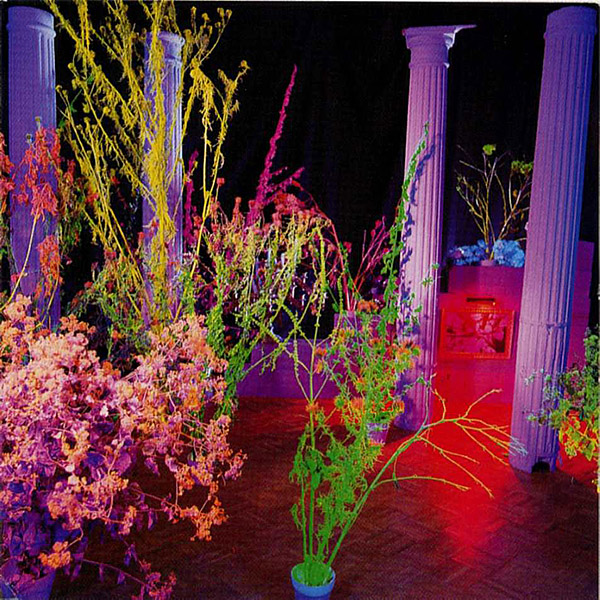 The first time Hüsker Dü appears on the list, and it's with their last album as during the supporting tour of the album things came to a head - the drummer's attempt at quitting heroin seemed in danger leading the guitarist to cancel the rest of the dates and that was about it.

As the album goes, the first impression is that it's a very long album, cause the first two tracks seem to take forever to get through, but it picks up its pace.

It's alternative rock (or rather melodic pop-punk) over the course of four vinyl sides (yep, a double album), and in some places they remind me of a rougher early R.E.M..

A couple of great tracks are Ice Cold Ice and Bed Of Nails (both of which gives me the aforementioned vibes), lifting an otherwise just okay album.