0989. Bruce Springsteen
Darkness On The Edge Of Town 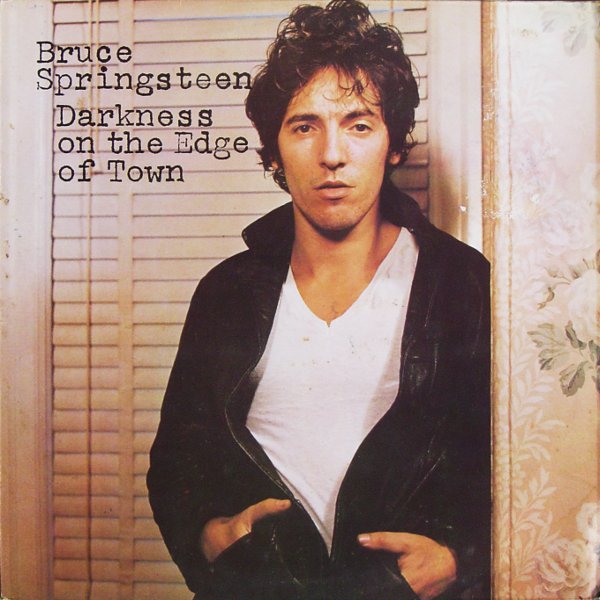 For an album with such an ominous name (with song titles to match), the music on Darkness On The Edge Of Town feels almost carefree for the most part.

One of few exceptions is Adam Raised A Cain where the jollyness is tempered by the furore of the guitar and Bruce's lyrics.

In the build up to the 2014 elections in Sweden, the largest oppositional party launched their version of the ruling parties' problematic "work line", with the promise to "give everyone worse mornings, but better lives". And as they're known Springsteen fans, I think they've listened one too many times to Factory, but without getting the point, cause it's not a better existence that's painted there.

In fact the songs dealing with working dads seem to imply poppa comes home to take his rage over a dead end job out on the family. Of course there's also the usual Springsteen lovesongs about fumbling desire, but for me, they'r less and less interesting.

It's an okay album to follow up Born To Run with even if it doesn't have the same kick to it.