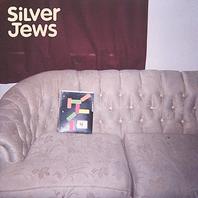 Hmm... His singing is a bit off, in both pitch and rhythm.
Thing is, though, it grows on you as the album progresses.

Bright Flight is the fhe fourth album from Pavement's sibling band Silver Jews, and as one might expect it's indie rock and as per tradition there's a bunch of different tweaks to it.
The predominant one is a twang of country (the album's recorded in Nashville, by the way) and a bit of angst.

I don't really know how to describe my feelings for this album, not in any better way than "curious" and "peculiar" anyway.

A short review for a good album.