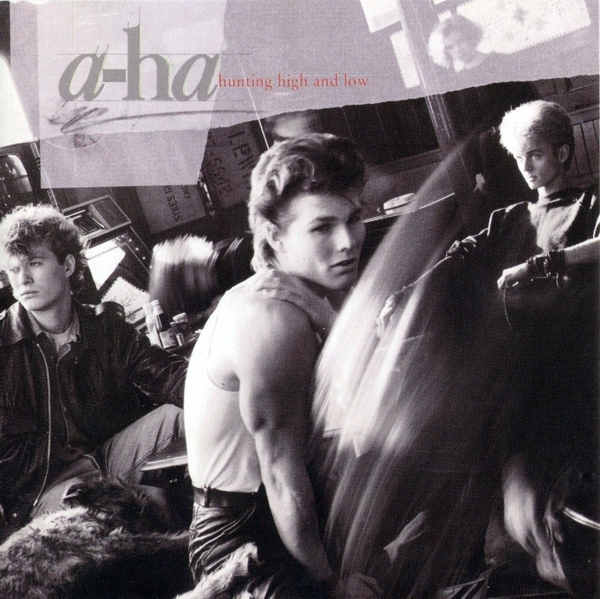 A vapid pop-band that sings references to Hamsun and the modernist poet Gunvor Hofmo?
It's not often there are Norwegians on the list, but this might be the one that got the world's ears going Norse.

A-ha's debut has pretty melodies and a bubble-gum attitude, but Train Of Thought is existentialism influenced by the literary geniuses above.

Re-recording Take On Me and scrapping the

And the rest, is as they say, pretty-boy pop history.

(Also, the discovery that A-ha's used the exact same synth-horns in the title track as Blue For Two did later (but on a far better song) is a bit of a shock to the system.)