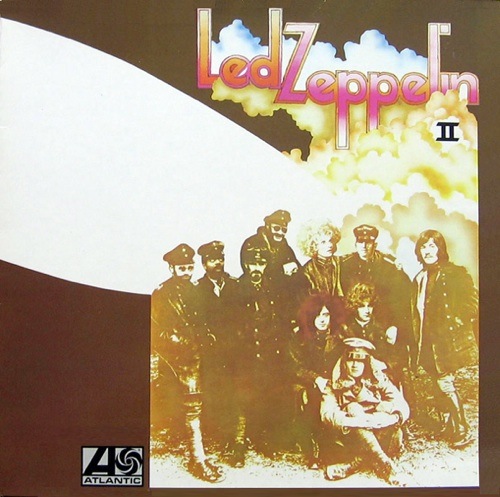 I was totally convinced this had already passed on by, but luckily not. Just as with both the debut and latter albums, this is mostly heavy rock with some heck of an expert musicianship going on.

And even though the album's focus seems to be bluntly disguised references to the carnal act, it's pretty great if you just ignore what the Hell he's singing most of the time (why, yes, The Lemon Song, I'm looking at you).

The reason for the (at times) sub-par lyrics is probably the same as why the music's knocking on the next level for most of the time: the album's mainly written and recorded while touring, so I guess there wasn't much time to collect the thoughts.

At the same time, it seems they were amped up enough to kick out some damn good rock.