0933. Morrissey
Vauxhall And I 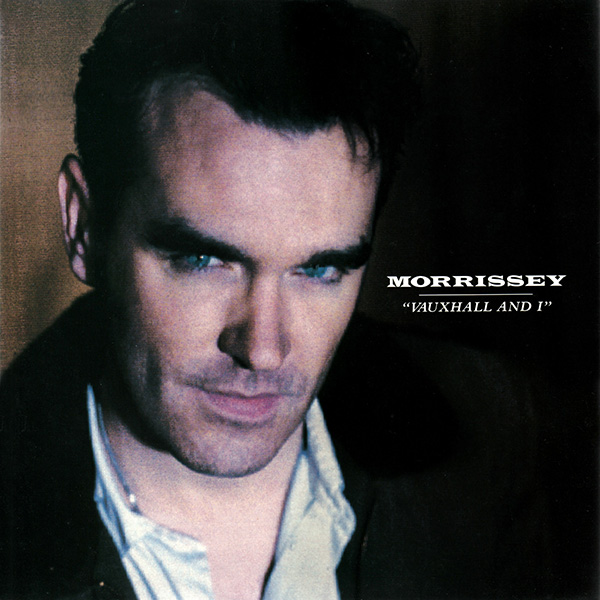 Goddamnit, how many albums has this bastard released? As I can't stand his whining (even though it's turned down a notch here in favour of actual singing) I mainly listen to the music, and well, it's a competent band behind him.

They draw inspiration from "ethnic" music (kind of ironic when thinking of Morrissey's far from humane views on people not sharing his geneaology), most obvious on Lifeguard Sleeping, Girl Drowning and Used To Be A Sweet Boy.
The More You Ignore Me, The Closer I Get shows where approximately ninety per cent of the first wave of Brit pop got their chops from.

Lyrically he's on the same egotistical "loneliest boy in the world, and nobody likes me cause I'm special"-trip as usual (most notably in album closer Speedway).
With both literary and cinematic references the album's probably considered "deep".