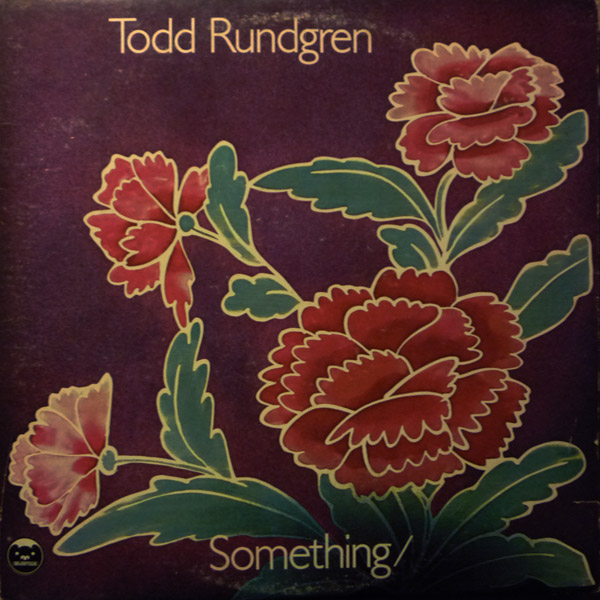 Getting the hang on playing all the instruments ("ALL OF THEM! I WANT MOAR!!" - not actual quote) and managing production Todd Rundgren's third solo release was almost as solo as it could be, with the only other people appearing were in live session uptakes and studio banter.

And unlike his next album, there's no shortage of vinyl to cause a culling of the tracks, so there's twenty-five tracks spanning one and a half hours.

Couldn't I Just Tell You on the other hand is almost competing with Rainbow's Since You Been Gone in both style and feel, and Some Folks Is Even Whiter Than Me is pretty entertaining.

So, there's a lot going on here and I once again think it would have benefited from not being the solo work of one dude doing anything he thought of, but instead having to compromise a bit.