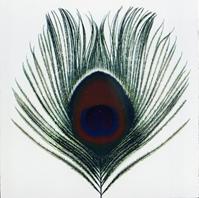 Last time we heard from XTC they were just bland and missed on having their hit single on the album.

This time it's thirteen years later and they still got that strained singing, but now it's in a more pretentious setting. Wierdly, that actually makes it better (and I got to say I like the meta parts of the lyrics, the obvious and deliberate misuse of similies is like making a really bad similie or a redundant comparison).

There's some love, some mid-East/mideval Saxon mashup, and one track that stands above the rest: Your Dictionary, penned by the same tormented mind that spawned Dear God, and while not as great (in part due to a couple of seriously bad ending bars), this is the albums most naked point.

The recording of the album unfortunately saw them lose another member due to bad band mood, and went from a trio to a duo.