0955. The Avalanches
Since I Left You 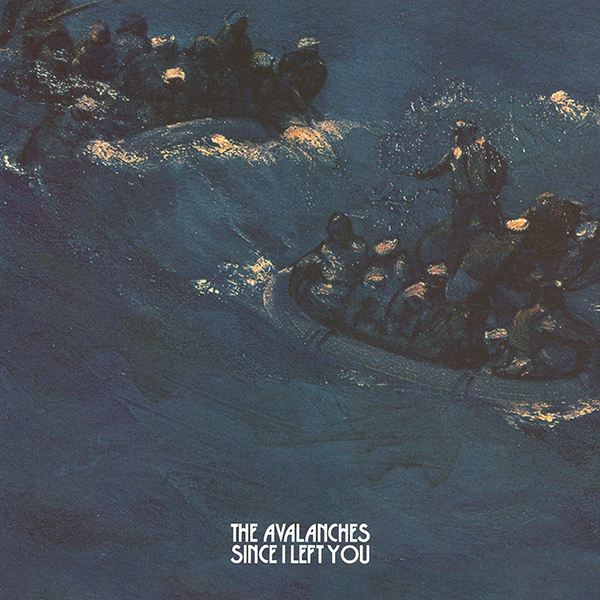 Using somewhere around a couple of thousand hand-crafted samples, the Aussies in The Avalanches made an album I imagine annoys the hell out of every "sampling is stealing, not creating music"-type rock douchebag.

Myself, I don't consider this a dance album, but rather one with some real sweet grooves. Or so I thought a couple of tracks in, but after a couple more, it had built up enough to convince me: this is the stuff to get completely off your head to on the dance floor.

(Speaking of tracks, it's all mixed into one single suite with several movements (and subsections), so it's essentially a non-descriptor to identify a good passage as a track.)

This is a real cool debut, and it's also (unfortunately) a real cool final album as they still haven't recorded a follow up, but instead just keeps playing live. Dämnit.