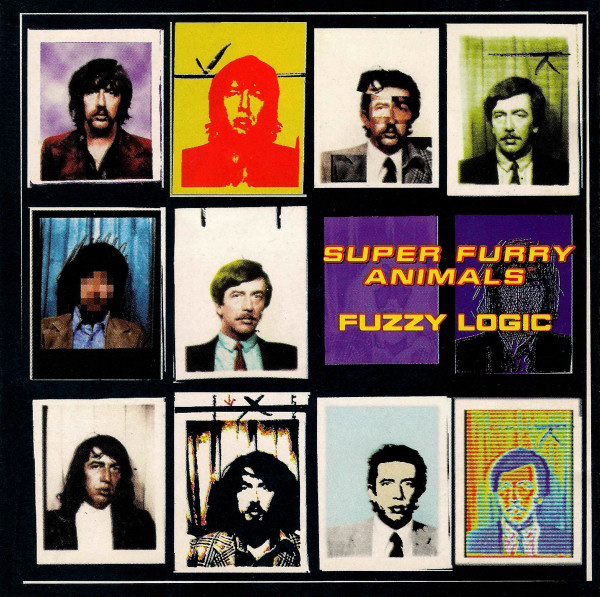 After Rings Around The World having been in my playlist for the last three years expectations were high for this one.

This is unfortunately more of a semi-quirky indie-pop than the "let's put out brains in a blender and see what happens" of Rings…, so it's was sadly disappointing.

The one track where the lyrics and the music lifts each other instead of pulling one another down is Gathering Moss, an off-beat ballad slowly spacing out (interestingly similar to No Sympathy of Rings…). And the track after, If You Don't Want Me To Destroy You, also nears that feeling (coincidentally also being a ballad), but not quite as on Gathering Moss.

Expectations were high, but not met. Dang.