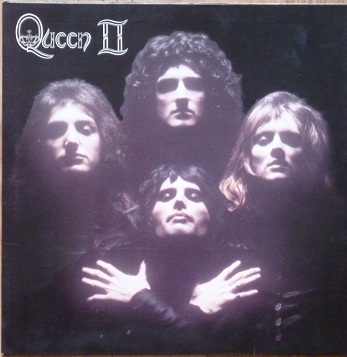 Also, it's a very consistent album - there are no "amusing" excursions into randomly chosen genres or topics, but just mainly along the line of the fantasy inspired medieval rock, silly as that may sound.

The downside is that while it's their most even album on the list (yet) it's also one with the least potential for a hit single. Okay, the one track released has some serious Meat Loaf-esque qualities (mostly due to the piano, I think), but still.